9 Things You Didn't Know About Your Haters The first thing I’m going to say to you is this: A good indicator that you're on the correct path and that you're doing something right are the haters. Sounds tricky but it is a fact.

I don't know a single person who has achieved massive success without pissing off a bunch of people, go ahead, try to name one.

Do you know that as rich as Bill Gates is, he has haters, Aliko Dangote isn't left out, everyone doing something great has, even Jesus Christ who died for our sins pissed off more than half the world's population?

If you don’t have any haters, you’re not making enough noise in your marketplace or workplace. Ever wondered why the richest and successful people always move around with security guards? Truth is, everyone has haters.

So, here are nine things you should know about your haters.

If they could do it better, they would have done it already

This is a legit number one reason people hate on you. If your haters could have done a better job at whatever it is you're doing than you, they would have done it already. The world doesn't work on assumptions. It rewards those who take action, those who pursue their passions and goals. While you're building your castles, they're just observers, watching you build your dreams to reality.

Haters always tell the truth about themselves indirectly. I once had a hater tell me I was running a Ponzi scheme, sports bets and embezzling money. I was like “Where is this person getting this information from?” It turned out, that person was the one doing those things. When you get blamed by someone for doing something you haven’t done, the person pointing the blame is always the guilty party. Stay woke!

You have something that they don’t 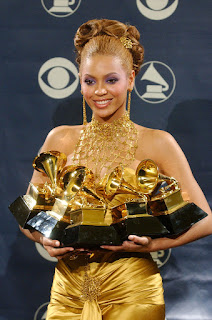 Whether it is your new designer cologne, your new house, your new job or your life in general, you possess something they don’t — and that upsets them. Perhaps, they even desire what you have but don’t quite know how they can achieve those things. When haters can’t figure a way to have what you have, they become very angry individuals. To help themselves cope with this sense of frustration, they hate. This is how they deal with their feelings of inadequacy and inferiority after comparing themselves with others — by putting it on you. So, don’t bother about haters in your life.


They'll never worth anything unless they change

Yes, you heard me right. Haters are just a part of the crowd. In order to make a difference, you need to do things differently. You need to stand out, try different things, fail, learn to improve and pursue your dream. Haters don’t add any value, let them waste their time. 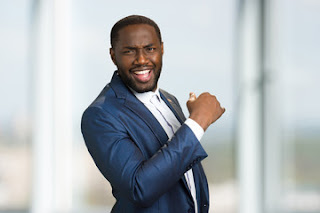 We all have 24 hours a day. The difference between success and failure is how you make use of them. While you work to improve your chances of success, haters simply throw away their time.

Haters Are Obsessed with You

I’ve had one lady who trolled me every day for over a year. If you look up “obsessed” in the dictionary, there will be a picture of all your haters next to it. They want to be you, can’t stand your success and are mad at themselves. This is the formula to obsession.

When you have better things to worry about in life and business, the last thing you want to worry about is your haters. Hating on others is actually time-consuming, and most times, these people don’t even know you exist. Haters are losers. The reason why they're hating on you is that if you fail, it will make them feel better about their miserable lives. They try so much to drag you down with them.

What your haters are most afraid of is silence. They feel their existence when they know that you heard their voice. So it would be better to ignore and not talk back or argue with them. They just need your response to know that someone actually cares about what they think or what they have to say. If you acknowledge them, they win.

They're only going to fuel your ambitions.

Proving your haters wrong can be one of the most valuable motivations. In this journey of life, there are probably people who doubted you or thought you would fail, sometimes as much as it hurts, these people might even be family members, relatives and friends. 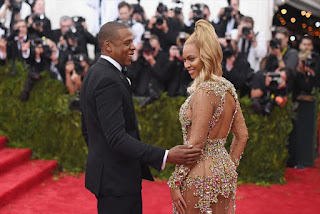 When you want to quit, remember that if you do, they win and that's not what we do. Every time you see someone doubting you or hating on your progress, smile and keep moving forward. Haters are the motors of growth. Use that as fuel for your ambitions.

The last thing I want you to remember from this post is that no matter what you do, you'd never impress everyone. Trying to please everybody is like setting yourself up for failure. Do what you know best and make sure you are getting paid even when they hate and when they love. Don’t let them and their dirty tricks steal your focus and keep you from doing what you need to do to make the most of your life.

How do you deal with haters? Do you engage with them or simply ignore them?

Let us know in the comments section below.