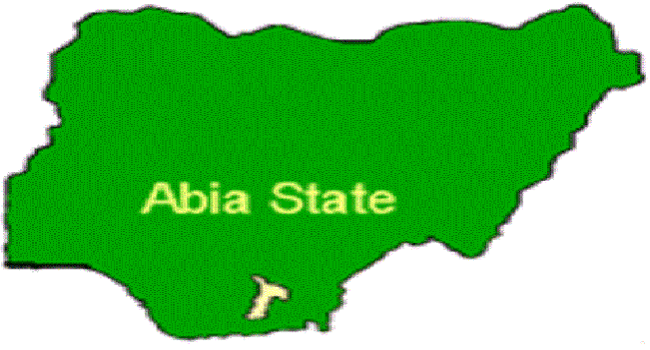 A police station in Aba, Abia State has come under attack by yet-to-be-identified persons who were said to have carted away arms and ammunition from the station.

It was gathered that the attack, which occurred in the early hours of Tuesday, resulted in the death of some people, both on the side of the police and the hoodlums.

Meanwhile, the Abia State Government has condemned the incident.

In a statement, the government noted that security agencies in the state have swung into action to fish out the perpetrators of the crime and bring them to justice as quickly as possible, vowing that no part of Abia will be ceded to criminals operating under any guise.

The state government also promised to pay ₦1 million to anyone with relevant information leading to the recovery of the stolen arms as well as the arrest of any suspects.