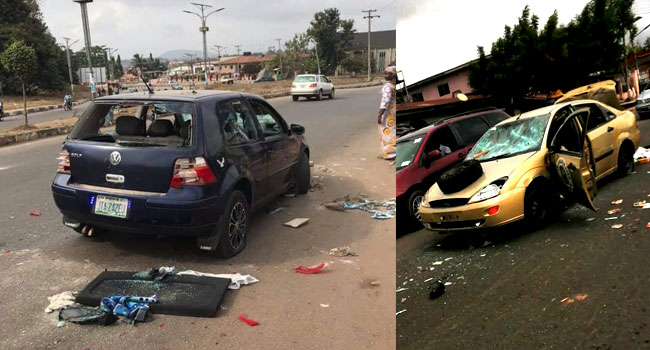 An eyewitness told Channels Television that the clash which started around 8 a.m was bloody, with some persons matcheted and about two persons feared dead.

The witness added that the commercial drivers were armed with dangerous weapons and attacked themselves.