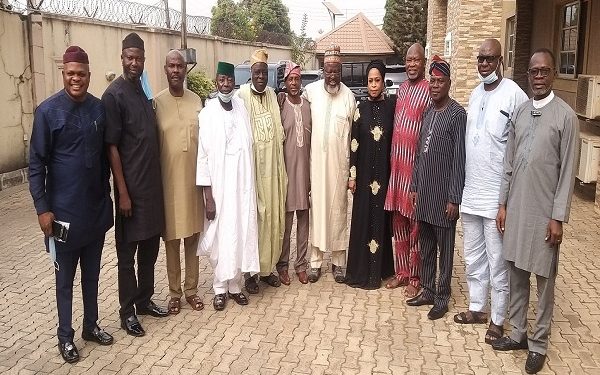 Some leaders of the Ajimobi Legacy Forum (ALF) and the Unity Group (UG), two warring factions of the All Progressives Congress in Oyo State (APC) met on Sunday in Ibadan, the State capital resolving to work together in the interest of the party.

At the end of the deliberation which was presided over by Alhaji Abu Gbadamosi, the meeting agreed to work together while the coming together  has clearly shown that the reconciliation effort started by the late former Governor Abiola Ajimobi has yielded positive result.

The meeting also noted that they would avoid mistakes of the past which led to the disagreement that resulted in the loss of the governorship position in the last election.